3 Reasons Why Hiring Cheap Might Be 10X More Expensive! 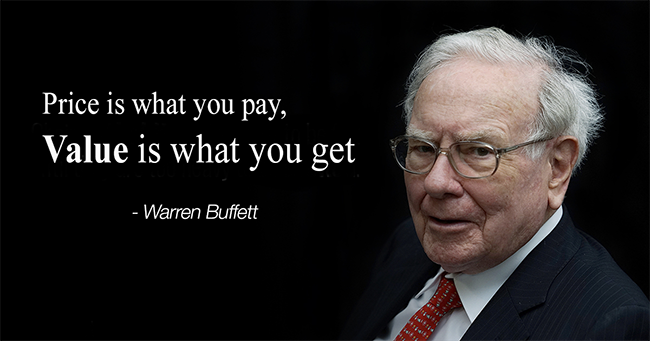 When hiring, you need to look at the full lifecycle cost, not just the price tag, especially in technology.

One of my clients was looking at hiring a CTO for his startup. He mentioned he was going for a cheaper alternative remotely instead of onshore here in Singapore. I immediately commented, “I don’t think you can afford it!”

“Maybe you should check the other price tag. The one that you cannot see.” I added.

1. Cheap To Deploy, Expensive To Fix

While it is easy to code something up, it is very difficult to debug a problem if the code is not clean. Sometimes co-founders get a shock when I quote a debug job that maybe 10x more than the original cost. Especially something like Wordpress (it’s an example, I don’t do it anymore) where it is layer upon layer of poor coding that is difficult to understand and very fragile.

Good people like working with good people. Who wants to carry someone else?

Especially not coders. One of the scary things is watching good people go out the door when you hire someone that is not good. Code reviews, annoying behavior and decreased moral can motivate employees to leave. How often have you seen a bunch of coders leave in one shot?

Somehow bad coders get themselves fully entrenched. They write messy code or anti-patterns that only they understand. It might not be intentional or they might do it on purpose, but it does not matter. They do not communicate or handover well, so you are held hostage.

I once had a job where I had such an employee. Fearing his job, he went directly to the CEO threatened to quit and risk the project, essentially holding the company hostage. Fortunately, I had a great Ruby team and based on my moral compass, I said I'd rather start all over again and rebuild. But you might not be so lucky.

The worst thing is that I see more small startups making this error. When you run a smaller company you cannot afford to hire a ‘Negative Value Employee’, you just do not have the HR or resources to deal with downside and any mistake in the early stage could magnify many times over. Unlike a larger company where each person does a smaller percentage and things are more interchangeable.

I always tell prospective clients that it’s like going to a gunfight with an old-style 6 bullet shooter. When you run a startup and all the bullets are gone, you are going to lose the fight. So better make sure each one counts!

Posted in Leadership and Management on Oct 22, 2019