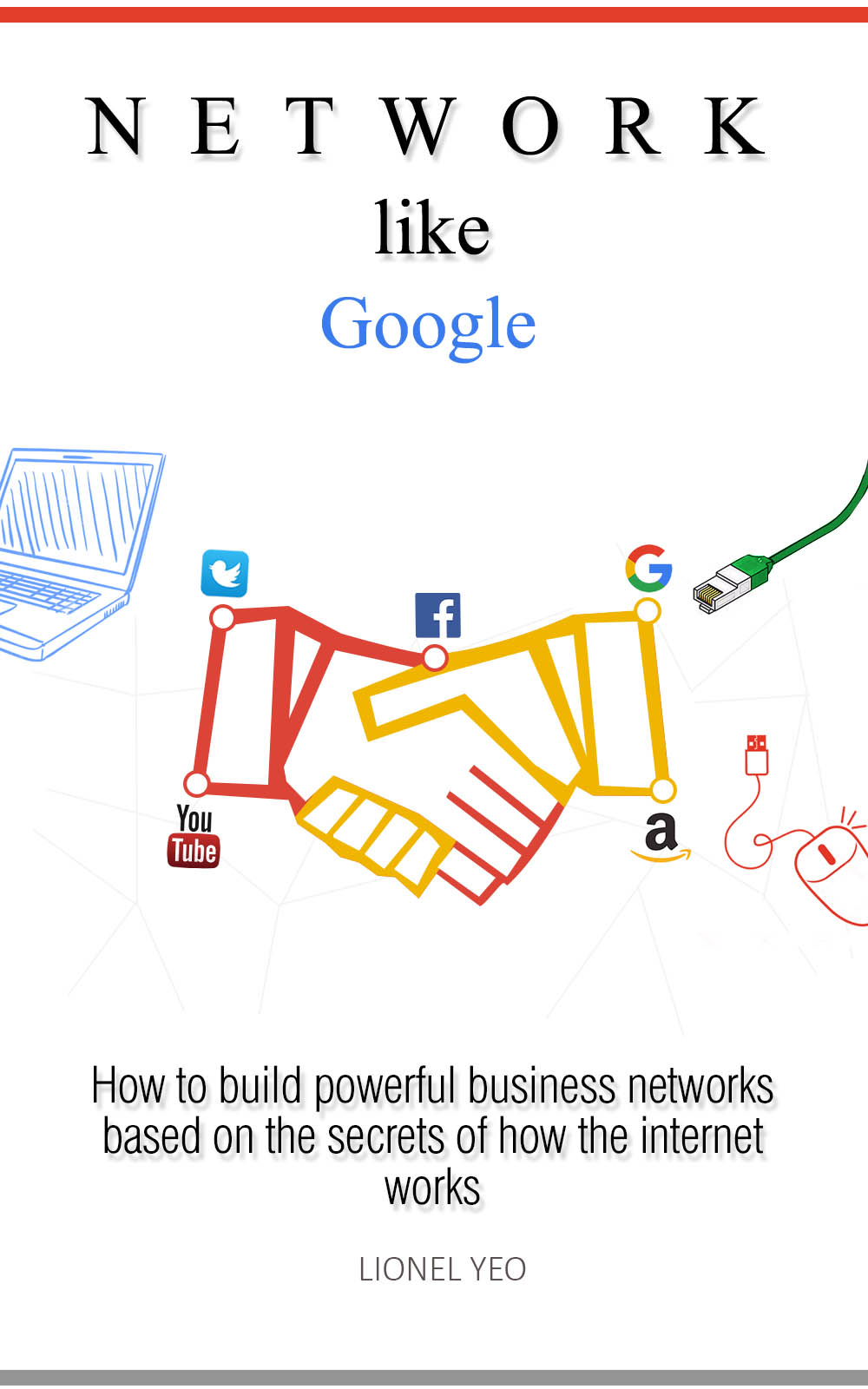 Imagine building a powerful network that helps you get what you want. In business that could be generate more sales. In life that could be help your kids get into a good school or even find that significant other. These networks do exist and they are usually wielded by the most powerful people. Presidents, CEO and captains of industry, you get the idea. But I found the most powerful network of them all – the Internet

Lionel is the tech lead that builds custom software for the 'premium economy'. The tech guy with a business brain or is it the business guy who does tech?

He co-founded Wesvault, that is involed in tech consulting, real estate and machining services. MNCs and startups contract him to 'get the job done' from dashboards to education tech systems.

My first experience with a network was in University. As a dumb university student, I started a textbook swapping site called Yeeouch.com. Yeah, stupid name. People couldn’t not even spell it to key into the URL box. Error one.

But this site grew into the dominate book swapping site with almost 70% of the students in the University using it. Consider that it started around the time thefacebook.com started.

That was until the University shut it down for destroying new text book sales.

The guild which owned the book shop called me in for a meeting and told me that new book sales were down 40%! The shutdown was painful, but I noticed something very interesting. How a network starts, buyers and sellers interact and how it grows.

Many years later, when I was just starting up my web development firm, I had heard that networking was the way to build a business. At the same time, I began working for clients building websites. Marketplaces, social and community website. I noticed something similar, they were networks.

But this stuff is not just for a bunch of geek wiz-kids on their next silicon-valley start-up. It is not even just for business executives. Heck, you do not even need a computer (although it helps and you’ll find out why). You can apply these principals and build a powerful network new-age or old school, three or three million people.